Our hand picked team consists of industry experts and innovators across the Dental sector. 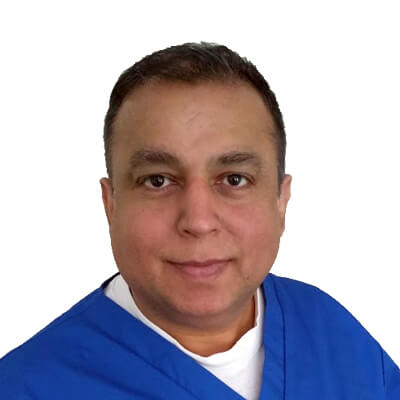 History:
Varun completed his graduation in 1999 from one of the most prestigious private universities in South East Asia – Manipal University in India and thereafter moved to Cologne in Germany to pursue his Doctorate.

In 2004 he attained his doctorate degree from the University of Cologne in Germany. His area of work was full ceramic aesthetic restorations. He has had several scholarships including one from the Ministry of Education and Research, Federal Republic of Germany.

In addition to his doctorate he was at the same time working as a guest dentist at the Department of Prosthetic Dentistry under Prof. Niedermeier. Upon completion of his doctorate he worked as a clinical lecturer at he same department. He has also worked in several surgeries in Germany until 2012.

From 2014, he worked as a Clinical Lecturer at the Department of Prosthetic Dentistry and Department of Conservative and Preventive Dentistry, Endodontics and Periodontology of the Danube Private University in Austria.

Dr. Varun has worked with internationally very well renowned Professors and clinicians. He has authored and coauthored various scientific articles in several journals. He has guided several students in their clinical and research work. 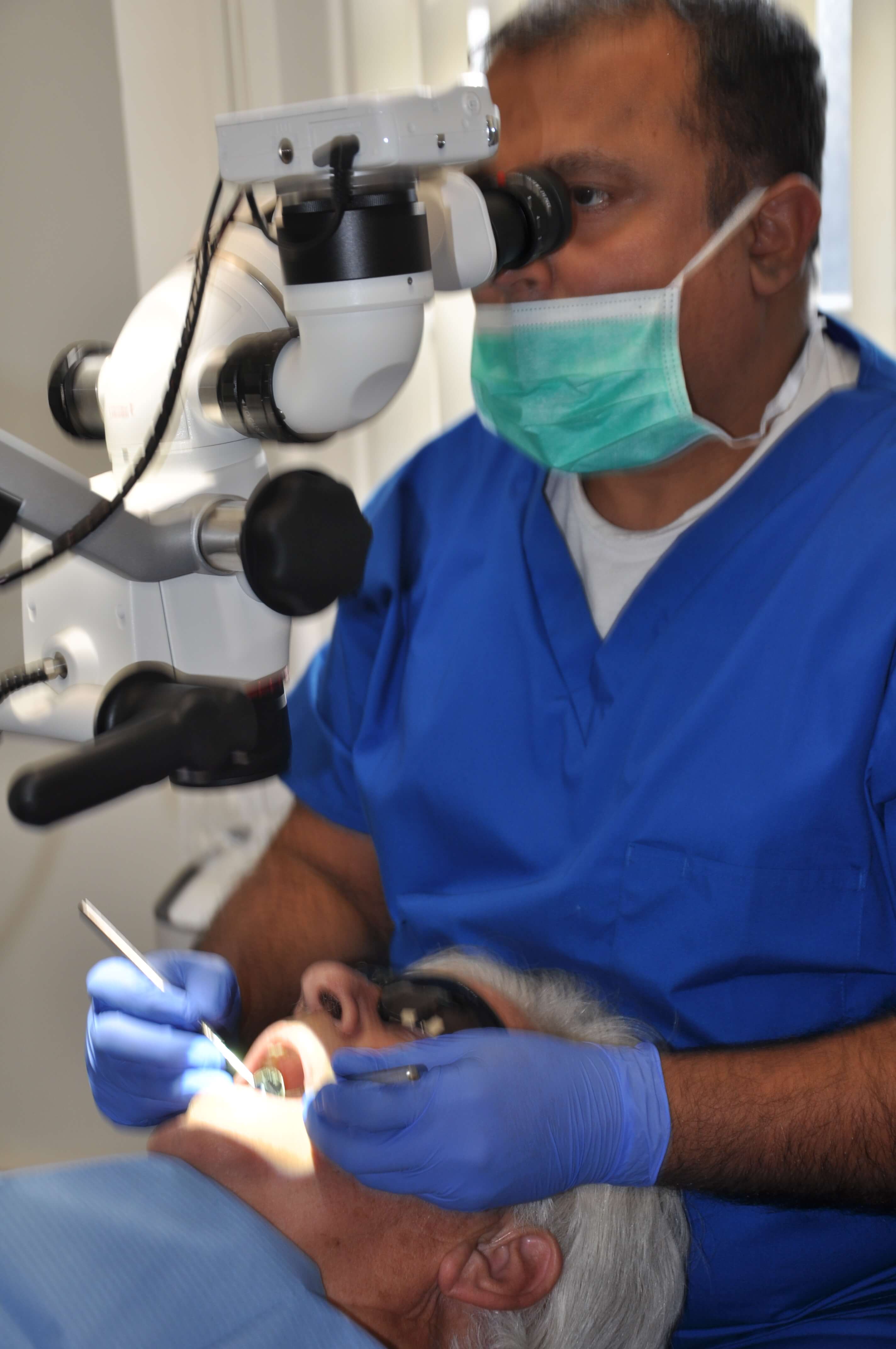 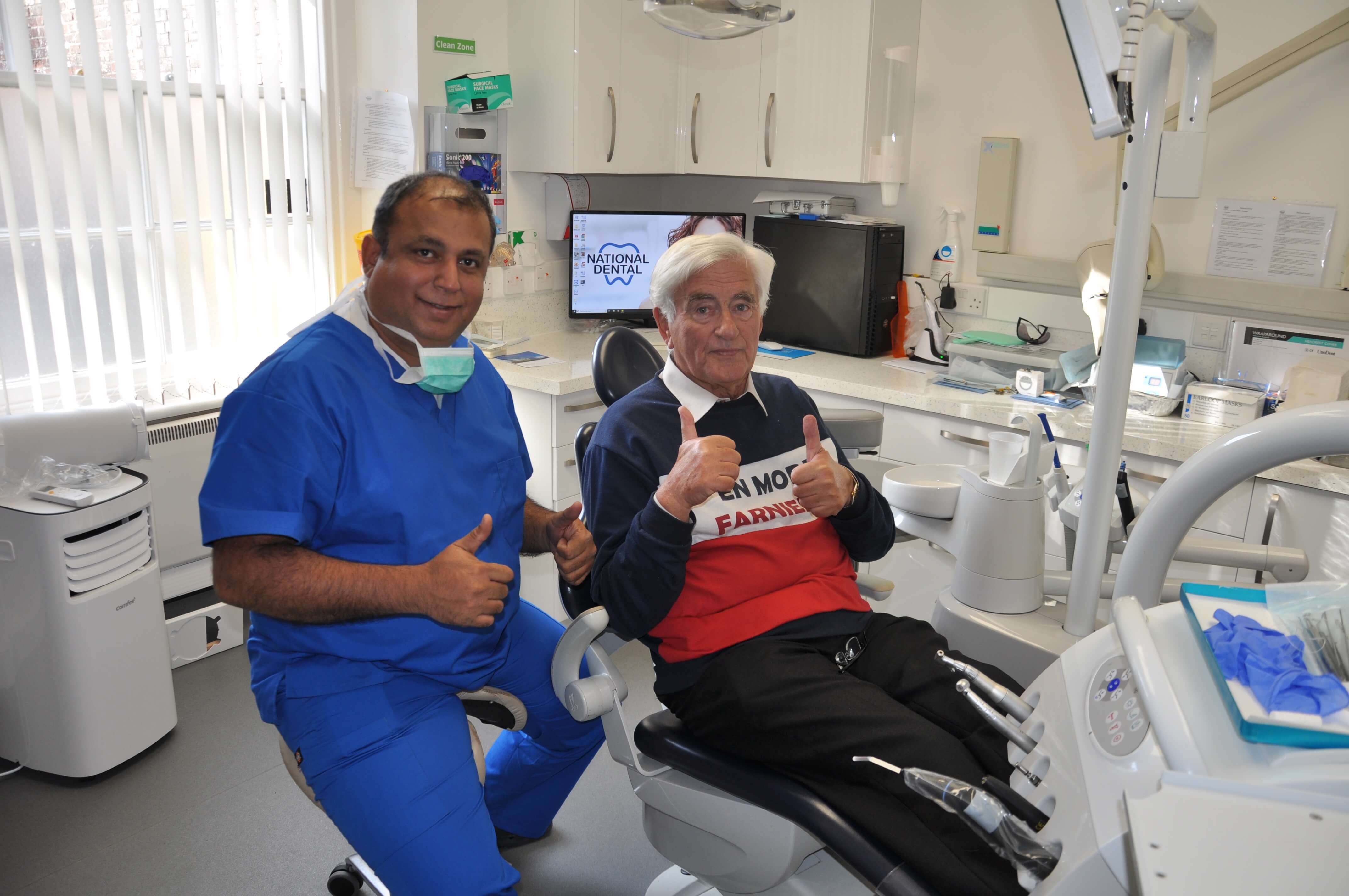 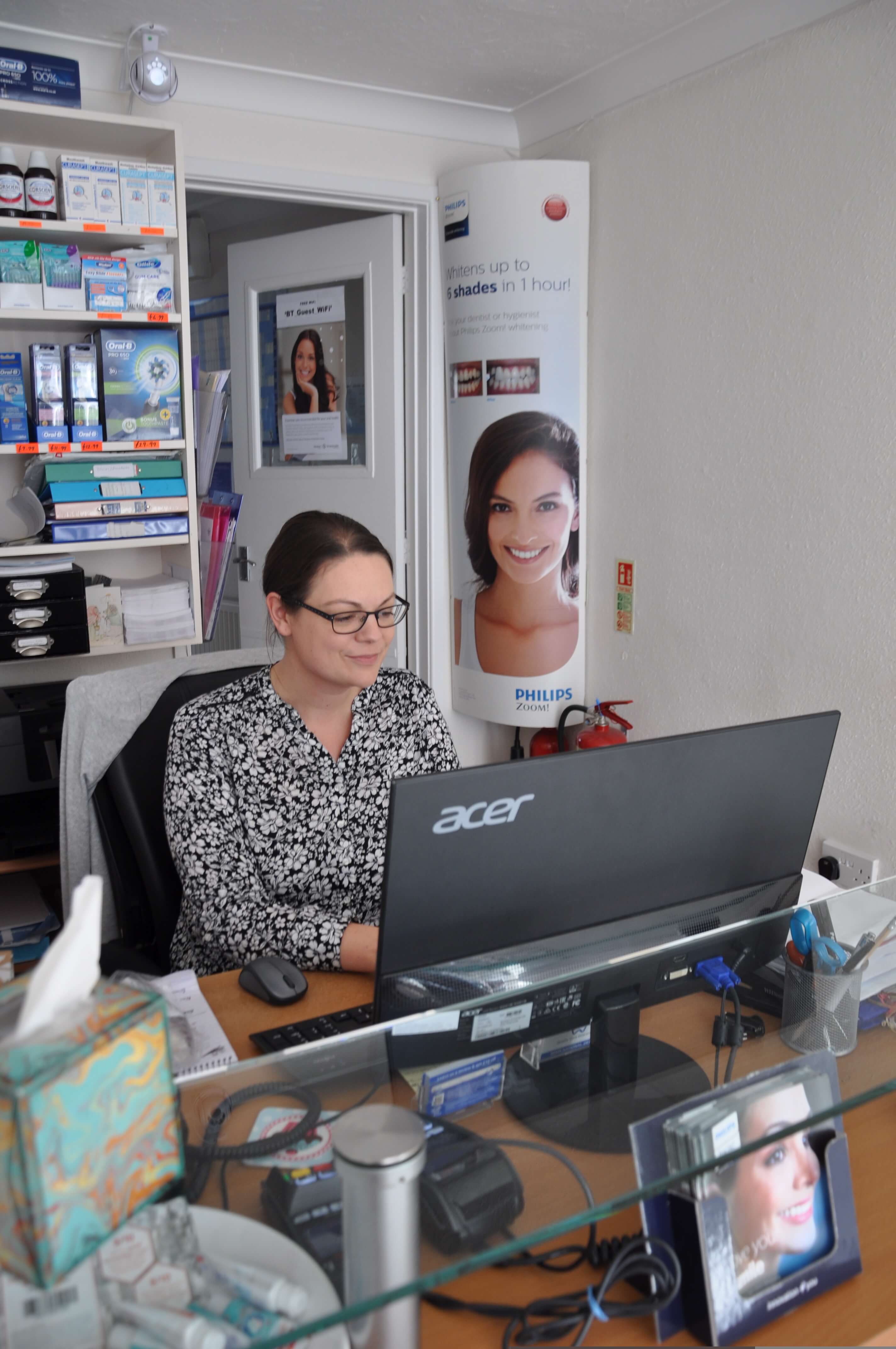 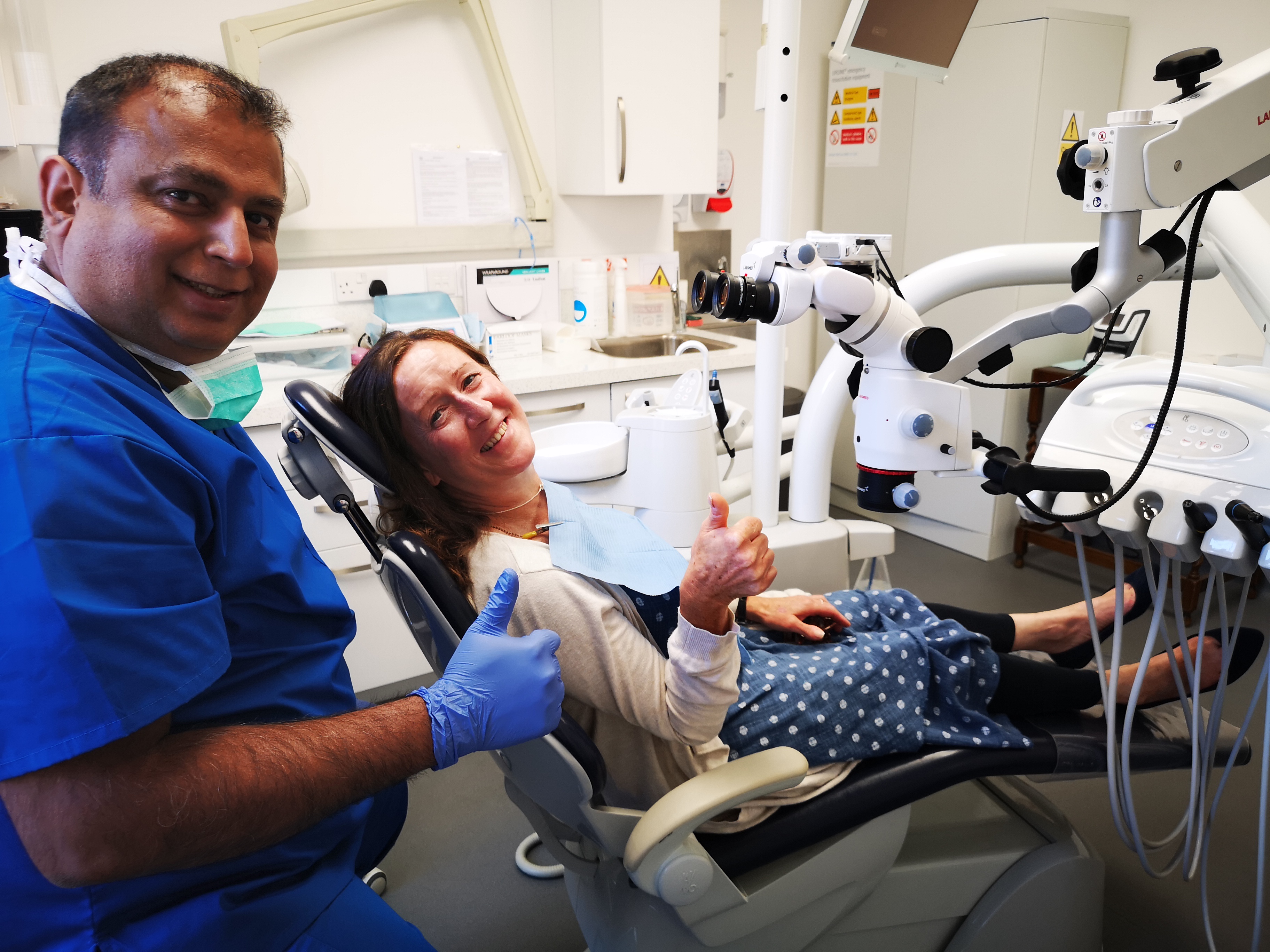 Make an Appointment or enquire about treatment online

This website uses cookies to improve your experience while you navigate through the website. Out of these, the cookies that are categorized as necessary are stored on your browser as they are essential for the working of basic functionalities of the website. We also use third-party cookies that help us analyze and understand how you use this website. These cookies will be stored in your browser only with your consent. You also have the option to opt-out of these cookies. But opting out of some of these cookies may affect your browsing experience.
Necessary Always Enabled
Necessary cookies are absolutely essential for the website to function properly. This category only includes cookies that ensures basic functionalities and security features of the website. These cookies do not store any personal information.
Non-necessary
Any cookies that may not be particularly necessary for the website to function and is used specifically to collect user personal data via analytics, ads, other embedded contents are termed as non-necessary cookies. It is mandatory to procure user consent prior to running these cookies on your website.
SAVE & ACCEPT

We Are Open & Covid Secure ✅